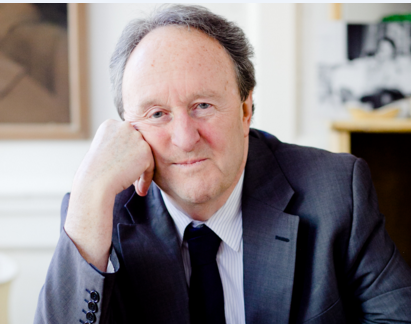 David Soskice is the LSE School Professor of Political Science and Economics in the Department of Government. He was Economics Fellow of University College, Oxford from 1967 to 1990, teaching macroeconomics. He was Research Director and Research Professor at the WZB Berlin from 1990 until 2007, holding a part-time Centennial professorship at the LSE European Institute from 2004-2007. From 2007 to 2012 he was Research Professor of Comparative Political Economy at Oxford University, and Senior Research Fellow at Nuffield College divided his time between Nuffield College Oxford; and each Spring Semester he was  Research Professor in Political Science at Duke University. His main past work has been on Varieties of Capitalism (OUP, 2001) with Peter Hall (Harvard); he is engaged in long-term research with Torben Iversen (Harvard) on the relation between advanced capitalism and advanced democracies, and they were co-winners of the American Political Science Association 2007 Luebbert Prize; with Wendy Carlin (UCL), he is publishing Macroeconomics: Institutions, Instability and the Financial System (Oxford University Press: forthcoming 2014); and he is working with Nicola Lacey (LSE) on Anglo-American comparisons in crime, punishment, residential segregation and education to answer the question: Why are the truly disadvantaged American not British? He gave the 2013 Federico Caffe lectures in Rome on Advanced Capitalism in Advanced Democracies: A Comparative Political Economic Framework for the Knowledge Economy. He worked in the Blair Policy Unit at 10 Downing St in 1997-8. He was Visiting Professor of Government at Harvard in 2007, the Forrest Mars Visiting Professor at Yale in 2004, and the Semans Distinguished Visiting Professor at Duke in 2001. He was President of the European Political Science Association from 2011 to 2013. And he was elected a Fellow of the British Academy in 2013 in the Politics Section and with cross-membership in the Economics Section.