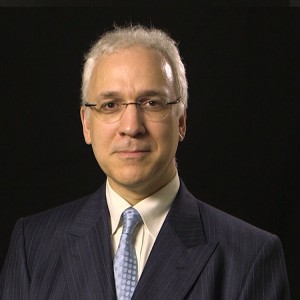 Jan Wouters (°1964) is Full Professor of International Law and International Organizations, Jean Monnet Chair ad personam EU and Global Governance and Director of the Leuven Centre for Global Governance Studies and Institute for International Law at the University of Leuven (KU Leuven). In Leuven, he teaches public international law, international organizations, the law of the World Trade Organization and humanitarian and security law. As Visiting Professor at Sciences Po (Paris) and the College of Europe (Bruges) he teaches EU external relations law. He also teaches international law in the Master of Laws in International Economic Law (IELPO) at the University of Barcelona and international criminal law in the European Master’s in Human Rights and Democratisation (EMA, Venice). He is President of the Flemish Foreign Affairs Council, which advises the Flemish Government, is President of the United Nations Association Flanders Belgium, and practices law as Of Counsel at Linklaters, Brussels. He is a Member of the Royal Flemish Academy of Belgium for Sciences and Arts.

He studied law and philosophy in Antwerp and Yale University (LLM 1990), was a Visiting Researcher at Harvard Law School and obtained his PhD at KU Leuven (1996). He taught at the Universities of Antwerp and Maastricht, was Visiting Professor at Liège and Kyushu University and Référendaire at the European Court of Justice (1991-1994). He is Editor of the International Encyclopedia of Intergovernmental Organizations, Deputy Director of the Revue belge de droit international and an editorial board member in ten international journals. From June 2013 onwards he is coordinator of a large-scale FP7 Programme FRAME, “Fostering Human Rights Among European (External and Internal) Policies”.

Selected publications in relation to the project