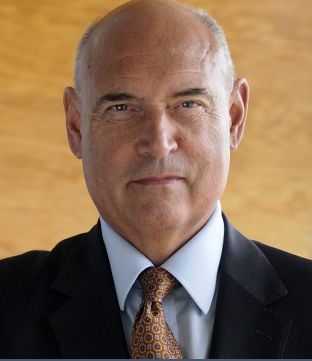 Since 2009, Herman Wijffels is professor in Sustainability and Societal Change at the Utrecht Sustainability Institute (USI) of Utrecht University. This chair poses as a central question, which quality of life is possible given the ecological boundaries, and to which processes of societal change this has to lead.

Wijffels studied economics at Tilburg University. He worked at the Dutch Ministry of Agriculture & Fishery and subsequently as secretary general of the Dutch Christian Employers Association (NCW). In 1981 he joined Rabobank as an executive director and was appointed Chair of the Executive Board in 1986. In 1999 followed his appointment as Chairman of the Social-Economic Council (SER). From 2006 to 2008 Wijffels was executive director at the World Bank in Washington, DC.

Herman Wijffels also served on a number of boards in both the public and private sector, such as president of the association ‘Natuurmonumenten’, the board of Tilburg University and the supervisory boards of the Rijksmuseum, Utrecht University Medical Centre and TNO, as well as the corporate boards of DSM en SHV.