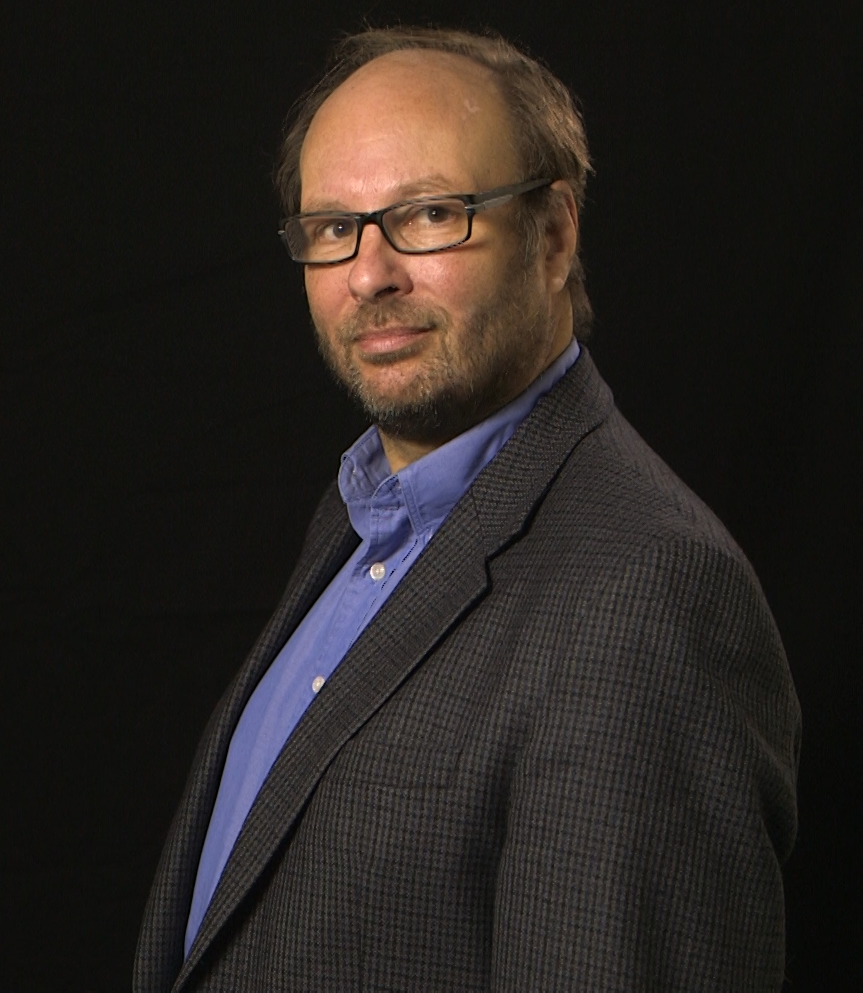 David Audretsch is a Distinguished Professor and Ameritech Chair of Economic Development at Indiana University, where he is also serves as Director of the Institute for Development Strategies. He also is an Honorary Professor of Industrial Economics and Entrepreneurship at the WHU-Otto Beisheim School of Management in Germany. In addition, he serves as a Visiting Professor at the King Saud University in Saudi Arabia, Honorary Professor at the Friedrich Schiller University of Jena in Germany, and is a Research Fellow of the Centre for Economic Policy Research in London.

Audretsch’s research has focused on the links between entrepreneurship, government policy, innovation, economic development and global competitiveness. His research has been published in over one hundred scholarly articles in the leading academic journals. His books include Entrepreneurship and Economic Growth, with Oxford University Press in 2006 and The Entrepreneurial Society, also with Oxford University Press in 2007. He is co-founder and co-editor of Small Business Economics: An Entrepreneurship Journal. He was awarded the 2001 Global Award for Entrepreneurship Research by the Swedish Foundation for Small Business Research. In 2008, he received an honorary doctorate degree from the University of Augsburg, and in September, 2010 he received an honorary doctorate degree from Jonkoeping University.

He is a member of the Advisory Board to a number of international research and policy institutes, including the Deutsches Institut fuer Wirtschaftsforschung (German Institute for Economic Analysis), the Basque Institute for Competitiveness, and the Swedish Entrepreneurship Forum.